BA Illustration with Animation students from Wirral Met have provided artwork integrating the humble moth and Christmas and embracing the experimental spirit celebrated by Möthmäs.

Möthmäs, the brainchild of Stealing Sheep’s Emily Lansley and Alex Germains, started out as a musical improvisation project and has grown to become a multi-faceted collaborative arts project featuring live performances, theatre, music, and even has some roller skating weather reporting mixed in.

Emily Lansley, aka Vice Moth said: “We’ve had a lovely range of animation and moth illustrations that will add to the fantastical array of media to be projected on the night.” 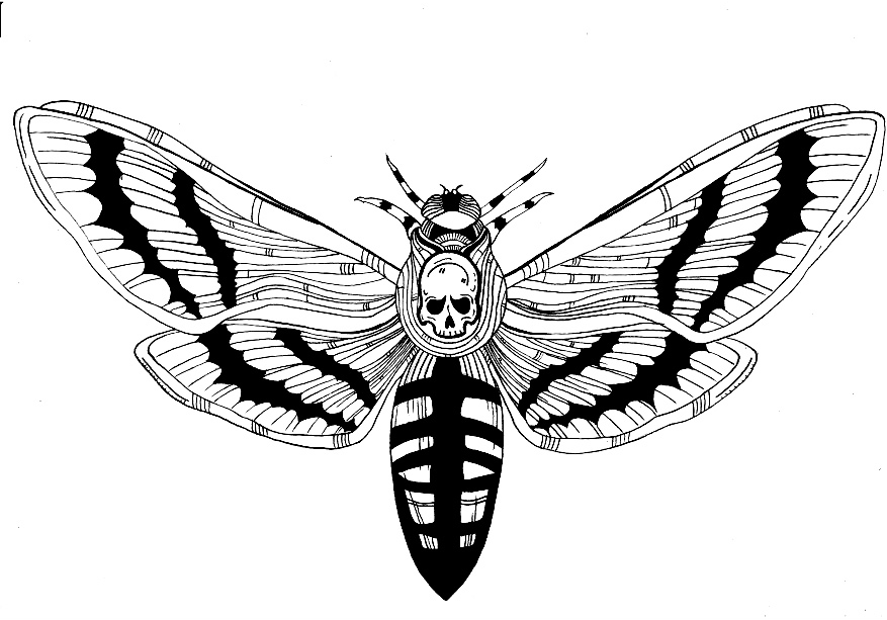 Angela Mann, College Manager for Art, Media, Music and Photography said: “This unique collaboration showcases the level of creativity, talent and skill that we as a college with a long heritage in teaching art, pride ourselves on.

“The work featured at the event is the culmination of a lot of hard work from our BA students. It is fantastic to see the diverse range of art that will be featured at the night’s event from animation to graphic design illustration.”

Lee MacEvoy, a third year student whose animation is featured said: “It has been a fun and creative project to work on. I'm really pleased to showcase what I can do and help in starting to get my work noticed.” 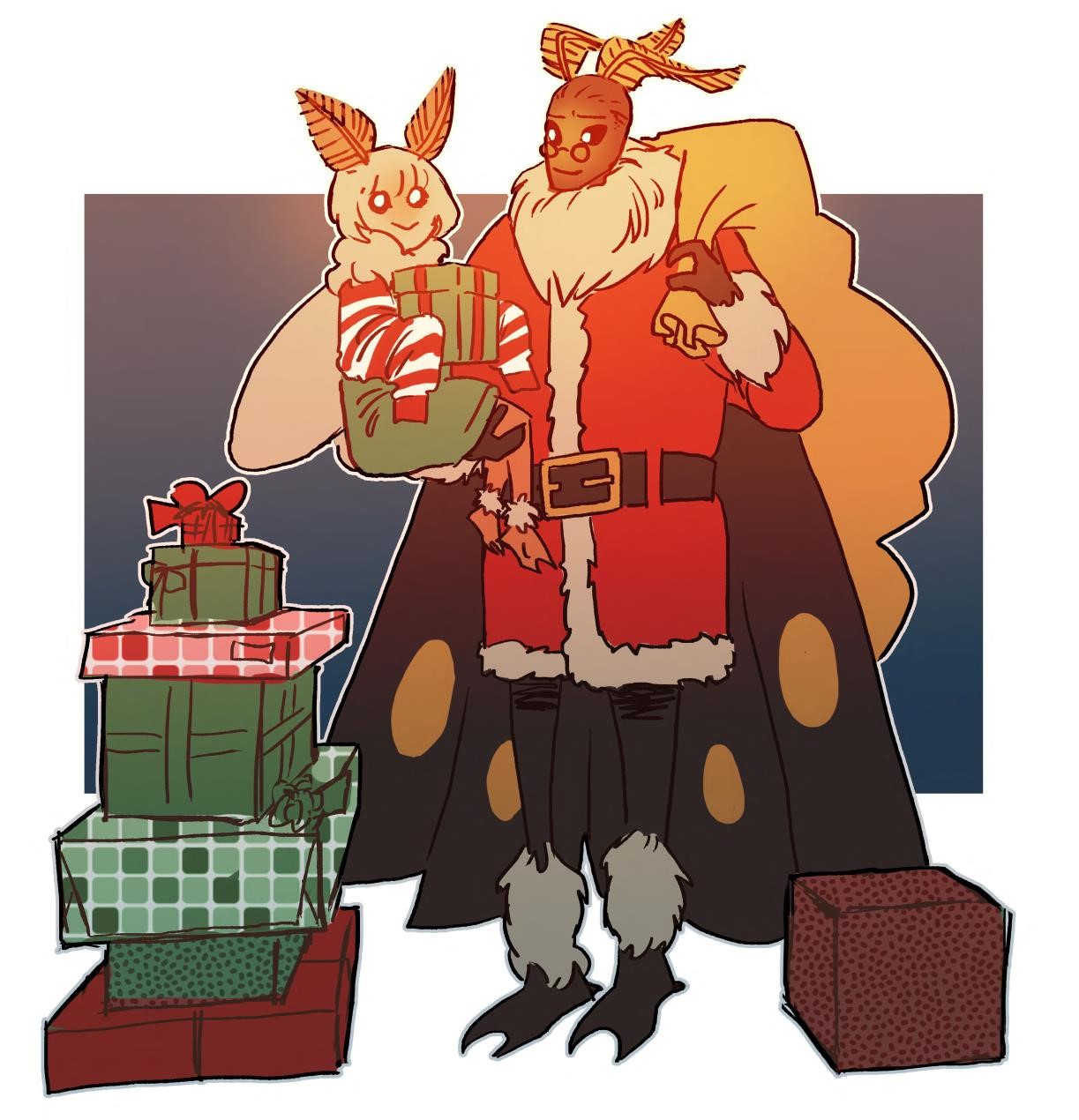 Möthmäs takes place at the Invisible Wind Factory in Liverpool on Sunday 19 December at 6pm and will be streamed on live on Twitch TV.

Tickets to the annual event can be found here: Möthmäs ECLOSION

Interested in studying for a degree in Illustration with Animation at Wirral Met? Applications are now open for September 2022.