Wirral Met has appointed a new Students' Union President and Student Governor for the next academic year. 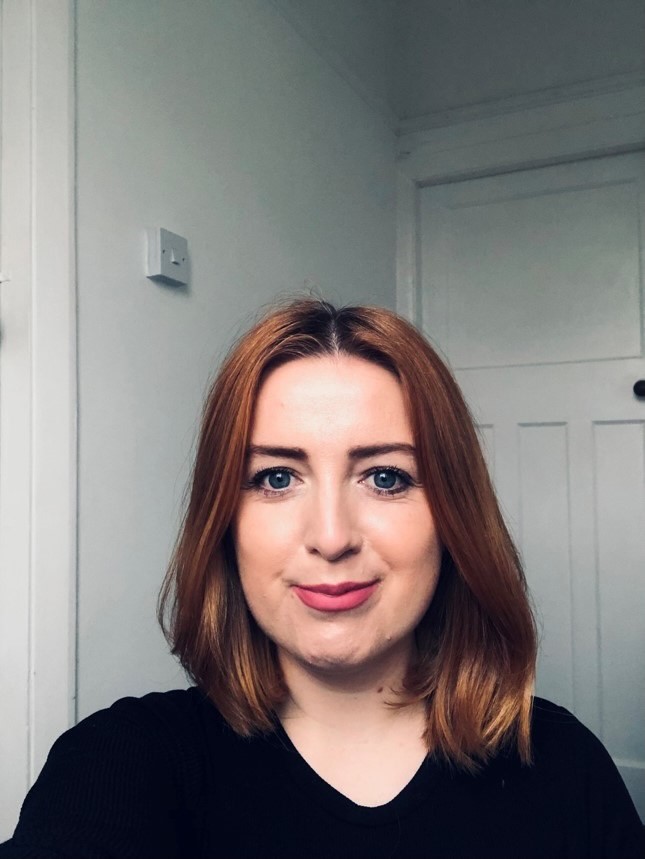 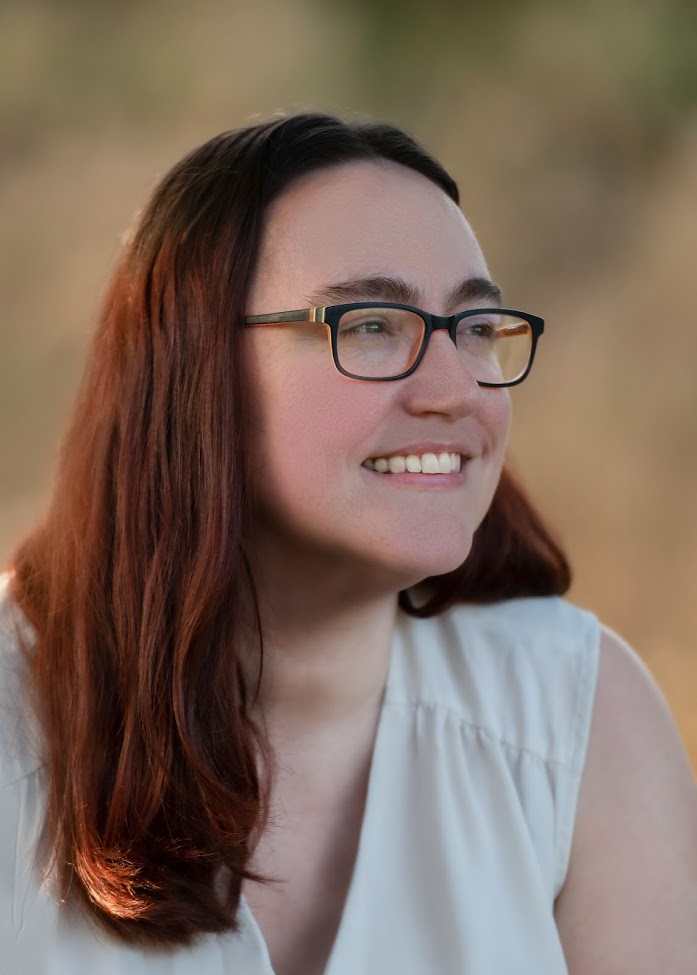 The Students’ Union is a student run group that dedicates its time and resources to give the whole student community at the college fairness, opportunities and a voice. The Students' Union is run by an elected Executive Committee of non-portfolio officers and a Students’ Union President who meet regularly throughout the academic year along with meeting the Principal and Chair of Governors each term.

The Students’ Union arranges a number of events during the year and play a leading role in fund raising for the college charity.

The Students' Union President and Student Governor attend meetings of the College Board of Governors to reflect the views of students at the college's highest decision making level. In their roles, Lucie and Lisa will share students' opinions and views about their college experiences and play a key part in the decisions on projects, initiatives and strategies, before they are put in place.

"It has been amazing to be able to meet some of you in person this half term and I look forward to being able to be a hands-on, present and empathetic Student President, being YOUR voice and representative for the coming year."

Lisa is studying BA (Hons) Sociology with Criminology at Wirral Met, having already completed the Pre-Access to HE Humanities and Social Science course prior to this.

On her appointment as Student Governor, Lisa said: "I am thrilled to once again be elected as Student Governor, I found my first year in this role to be interesting and informative and look forward to continuing with this, I in particular would represent students with a passion for inclusion and diversity."